The University of California, Irvine, maintains a sprawling faculty housing complex, University Hills, in which I live, in order to make homes affordable in what would otherwise be a very expensive part of the country. Most of it is single-family homes, owned by faculty on long-term land leases, but it also has several clusters of rental units. The oldest of these, and the nearest to my office, is unimaginatively named Las Lomas (“the hills” in Spanish, a frequent language for California place names). 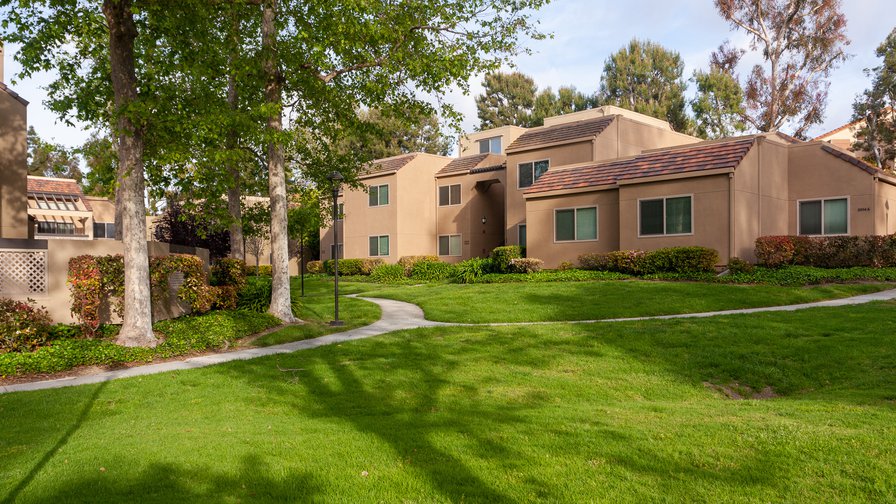 I haven’t spent a lot of time within Las Lomas, but I walk past it every time I go to work, as it’s the closest part of University Hills to my office. It’s mainly been used for short-term visitors: when Martin Nöllenburg was a postdoc, he lived there, and when Vijay Vazirani joined our department he stayed there until his house with Milena Mihail (who moved here a little later) became ready. 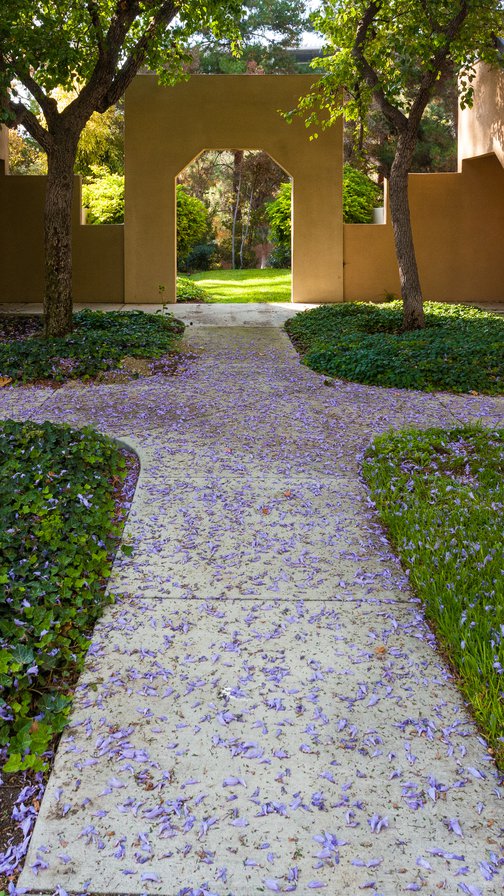 Already in December 2019, the university announced that it would demolish Las Lomas to make way for higher-density for-purchase faculty homes, even less imaginatively named “Area 12”. The last apartment residents were kicked out last Spring, and it’s been closed off to vehicles (but still open to pedestrians, with the grounds still maintained) since then. The most recent timeline I’ve seen has demolition scheduled to begin in November, with move-ins to the new homes ready in time for the 2023–2024 academic year. I’m not sure what it’s likely to end up looking like; the project site used to have two site plans (1, 2) and elevations but they’re no longer linked and maybe no longer current.

Because of its imminent demise, I made a project this summer of visiting Las Lomas and taking some photos. There are no residents, and some of the amenities have been slowly falling apart for lack of maintenance, but it still has a quiet residential feeling. 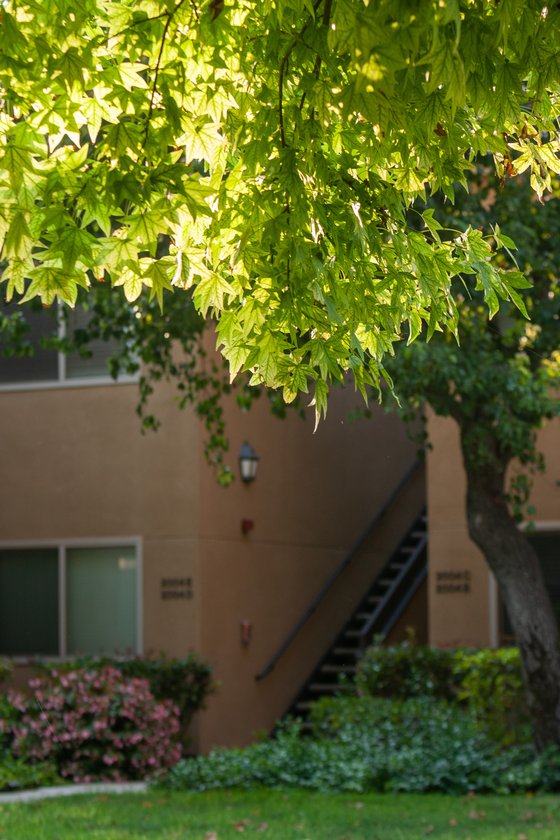 The rest of the photo album.