Because Google+ has been scheduled for shutdown (see item below), I’ve started cross-posting links to my Mastodon account @11011110@mathstodon.xyz in the hope that this gives me a smooth transition plan when the shutdown occurs. It also lets me put math formulas into my posts! Those new cross-posts are where the little \(\mathbb{M}\) links on some of the entries below go. So if you want to see these postings when I make them, rather than these later roundups, follow me there. 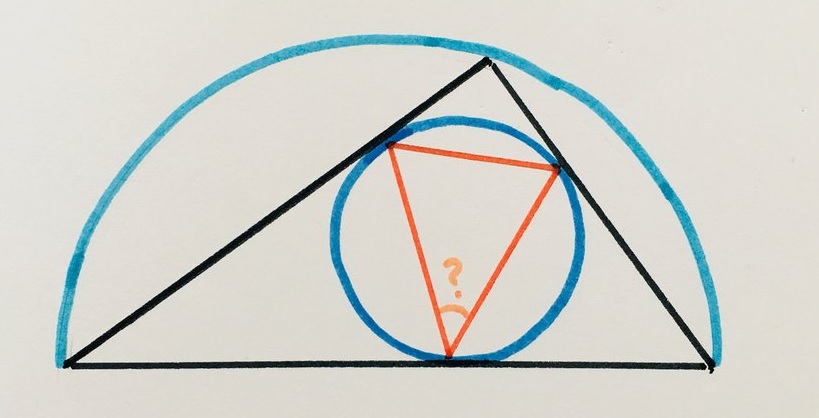