I’ve linked to Escher’s Stars before, in a blog post about its central polyhedral compound. But today I wanted to remark on a small connection with respect to a different detail from it. 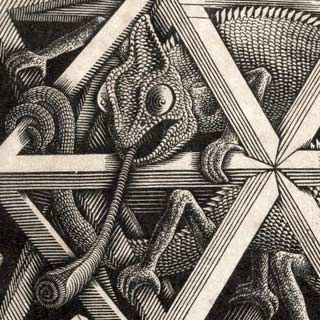 H. S. M. Coxeter, in his (paywalled, sorry) review of the book M. C. Escher: His life and complete graphic work, writes “One of these creatures is sticking out his tongue, which strangely has a spiral tip.” Real chameleons’ tongues aren’t shaped that way.

But it occurred to me that something else is shaped that way: a paper (Chinese) yo-yo, which also has a similar flicking extension and retraction motion to a chameleon tongue. I wonder whether Escher was thinking of these toys when he drew his chameleons? 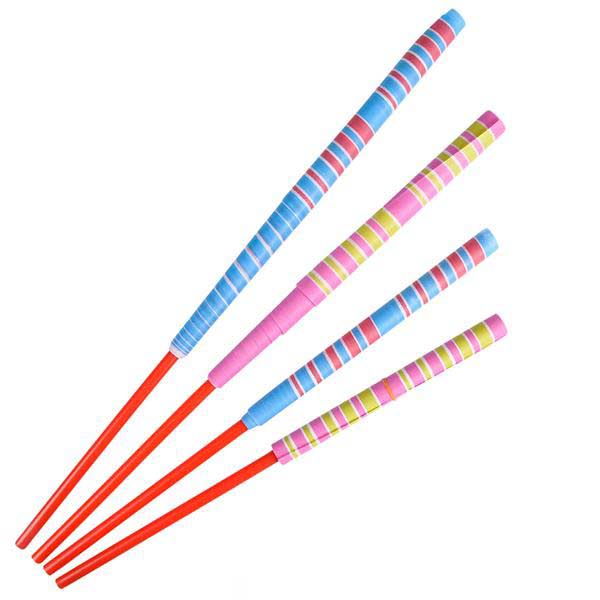 If so, it wouldn’t be the only reptile he drew as if it were made out of paper: his later Dragon makes the connection more explicitly.