In the same oddly-titled paper that introduced Kusner's conjecture on the maximum size of a set of equidistant points in L1 spaces, Kusner also asked whether it was possible to have arbitrarily many equidistant points on a Riemannian manifold of bounded dimension.

The answer is yes: there are arbitrarily many equidistant points on two-dimensional Riemannian manifolds (or more specifically on smooth surfaces embedded in 3d) but I haven't been able to find this in the literature (maybe because it is too easy), so I'll describe a solution here instead.

To make a smooth surface out of this embedding, start by replacing all vertices of the embedding by congruent regular polygons, and all edges by congruent rectangles with Euclidean geometry connecting pairs of regular polygon edges, leaving gaps in the faces. When I tried this using stapled paper rectangles for the embedding of K7, I got something that looks more like a tangled mess than a nice surface, but I believe that I really did embed it as a nice surface, in the sense that each triangular face is the boundary of a topological disk that is disjoint from the rest of the graph. (This doesn't contradict the fact that K7 is inherently linked — the embedding has lots of triangles that aren't faces.) Filling in those disks with a sufficiently flexible material would produce a torus embedded into 3-space. 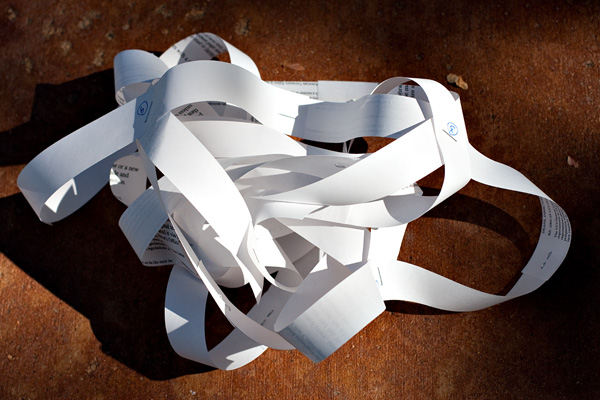 Finally, replace the middle of each face by a nice smooth surface; in this example, a nice flat equilateral triangle will work well enough. In general, we need to ensure that there is never a path across any face between two vertices of the complete graph that is shorter than the rectangles we used to connect the same two vertices along the edges of the graph. Also, for higher numbers of vertices, it's not possible to use Euclidean geometry because the vertex angles don't add up to what they should for a Euclidean polygon. Nevertheless, neither of these issues is very problematic: it's not hard to create a smooth 3d surface that fits the frame of the edges surrounding it, is topologically a disk, and is not too short across the middle.

The result is a Riemannian 2-manifold, which can be smoothly embedded into 3d, in which the vertices of the initial complete graph are all at equal distances from each other: the shortest path between any two vertices runs down the midline of one of the rectangles. Since we can do this for as large a complete graph as we want, we can find arbitrarily large equidistant sets in Riemannian manifolds. However, the genus of the manifold has to be large enough to support an embedding of the corresponding complete graph: for any set of equidistant points on a Riemannian 2-manifold, the set of shortest paths connecting pairs of points forms a nice non-crossing embedding of the complete graph.